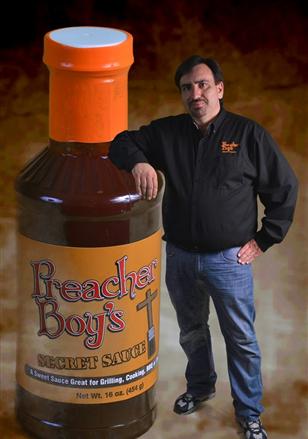 Proud to be Gluten Free

For 15 years, a Minister in Lebanon, MO by the name of Don Anderson made his original secret sauce for family and friends in his kitchen. The demand soon became so great that he partnered with Ozark Bottling to begin producing the sauce for retail sale in January 2011. Since that time, he has created additional flavors and has established CASA Distributing as the business to distribute his sauce. CASA stands for Cody, Aaron & Seth Anderson, which are his three sons. CASA also means "house" in Spanish, which is where it all began: at home.